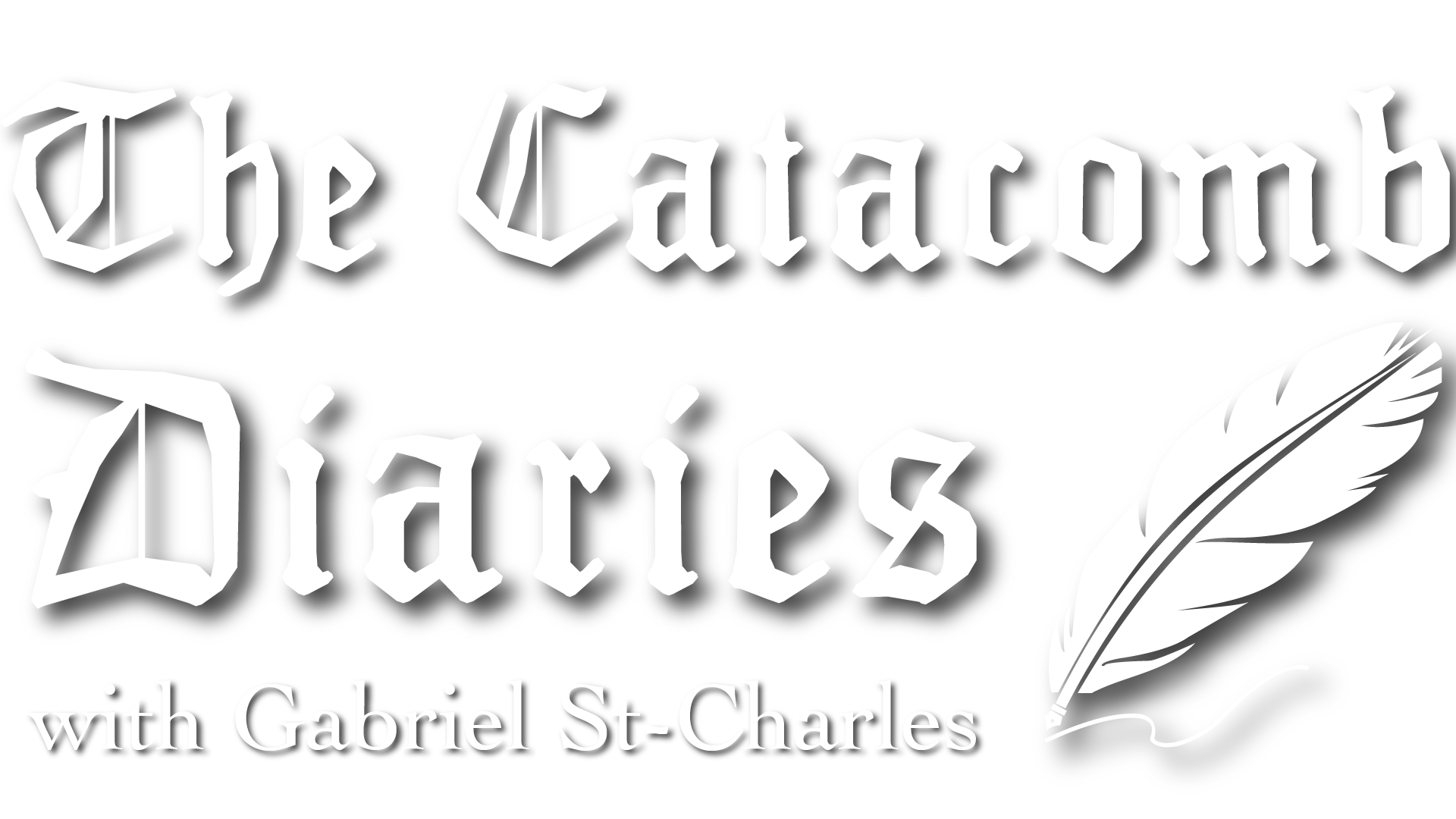 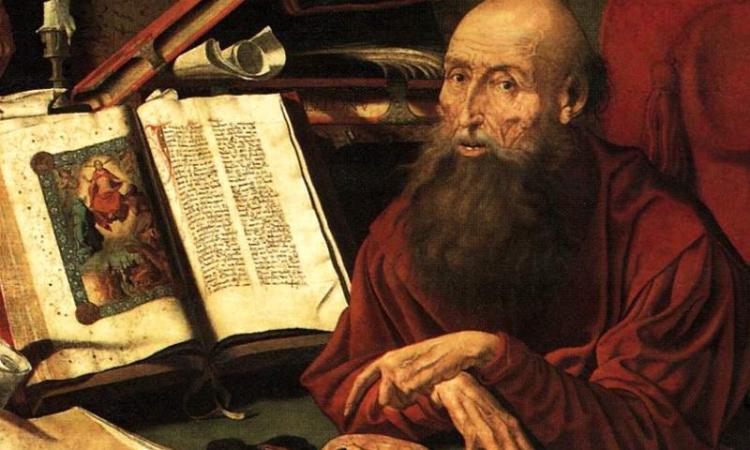 I’m one of those young Catholics who grew up full Novus Ordo, only realising that I had been robbed of the beauty of the Latin Mass when I visited an SSPX Chapel last year.

Being fairly new to Traditional Catholicism, the Douay-Rheims Bible was essentially unheard of. If you’re in a similar boat, this post might help you get a rough understanding of what all this Douay-Rheims business is about.

What is the Douay-Rheims Bible?

The Douay-Rheims Bible is the English Translation of St. Jerome’s Latin Vulgate. It is upheld by many Traditional Catholics to be the superior translation of the Bible. One of the main arguments to be made for this would be the fact that St. Jerome had access to the Hebrew and Greek manuscripts that we no longer have access to today. I’ll link some articles at the end of this post for further reading on this.

But the point I want to get into is the elephant in the room, that is the concern of this being some obscure translation of the Bible that is only used by “Rad-Trads”.

When faced with such inquiries, most people would start off by doing research and looking at the facts backing up the different positions.
I however, tend to take a different approach, While it may not necessarily be the best way to go, I like to look into the psychological side of things and observe the attitudes of the two opposing parties as a starting point to my inquiries. And so that’s what I did.

Something that raised eyebrows for me was that this idea of a “superior translation” seemed very similar to the “onlyist” attitude held by some Protestants regarding the King James Bible.
This attitude has always been a bit of a turn-off for me, and honestly might have deterred me from the Douay-Rheims at first.

People seem pretty “chill” about it.

However, upon doing some further research, it would seem that most Catholics in favour of the Douay-Rheims Bible do not in fact hold such an attitude regarding their preferred translation.

In the article by Dr. Taylor Marshall on why he loves the Douay-Rheims Bible, he says in conclusion:

He also begins by saying that the Douay-Rheims version is “not perfect.”

I also read a Catholic Answers article that was more of a critique of the DR Version, and it did help that it also clarified at the end saying:

I do think that this attitude of humility and grace is extremely lacking in this world today. There have been countless where I have been turned-off by an idea simply because of the arrogance of its advocates.
In fact, if the Catholic Answers article had just went on about how the DR Version is bad and we shouldn’t read it, I probably would want to read it all the more.

In the same way, if a bunch of basement-dwelling Traditional Catholics had been spamming in my comment sections “DOUAY-RHEIMS ONLY!!!”, I would probably not consider even picking it up for at least a few years. I guess that’s just the way I work, although I do believe that all of us are like this to a certain extent.

(In fact, my upcoming podcast is actually going to be about this rebellious nature of us as human beings, so do look out for that.)

But seriously, when have you ever had your mind changed just because somebody came up to you and said, “You’re wrong. I’m right.”?

On this same note, I must confess that it was only recently that I got into reading the Bible for myself.
And before my Protestant readers laugh to themselves saying “Ahah! See! catholics don’t know the Bible!”, I must point out that a Catholic who attends 3 years of Sunday Mass would have essentially read the entire Bible. There are also many Catholics who study the Bible vigorously. It is after all, a Catholic book.

However, I was not one of them. And the only reason why, was because from how I saw it, those obnoxious Protestants who were always heckling me for my Catholic faith always seemed so “vehemently obsessed” with the Bible. Which I must clarify, that in itself is not a bad thing.

I simply had this irrational worry that, if I became as passionate about the Bible as they were, I too, would become as obnoxious as them.

It was only after chancing upon this video by LizziesAnswers, a former Protestant, and actually opening up my Bible and reading it for myself, that my faith was reignited.
No more was I under the impression that Catholicism isn’t Biblical and the entire thing goes off that one line that says Jesus gave Peter the keys to the kingdom.
I strongly encourage everyone, Catholic or non-Catholic to give it a watch.

(Shorter Version from awhile back)

Reading the Bible for myself and seeing for myself the truths of the Catholic faith made me fall in love with Scripture all over again.

It has definitely humbled me to acknowledge that sometimes, my feelings-over-facts method of inquiry can sometimes be unreliable and too emotionally-based. Therefor, as with what I’m doing with this inquiry into the Douay-Rheims Bible, I do need a good balance of both. Looking into the facts, and  also observing the commentary surrounding the matter.

In conclusion, I do believe that the Douay-Rheims version provides valuable context to the Scriptures that modern translations lack, even though they may provide different benefits.

I will definitely be getting myself a copy… as soon as I can afford one. Perhaps if you supported me on Patreon, I’d be able to 😀

As promised, here are the links that may prove helpful in convincing you that a copy of the Douay-Rheims Bible is worth owning.

Help me move to Portugal 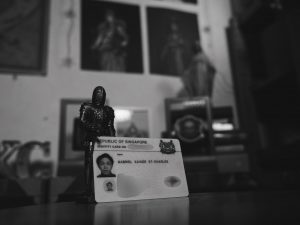 How my last name came to be. 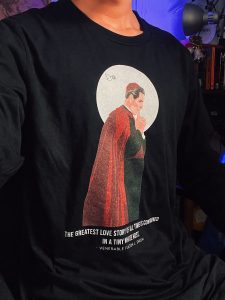 4 Things That Helped Me Understand the Eucharist 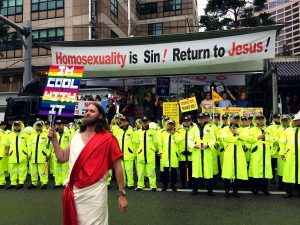 Dear Christians, Gays aren’t the real problem. You are. 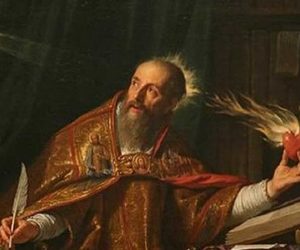 Get my weekly email