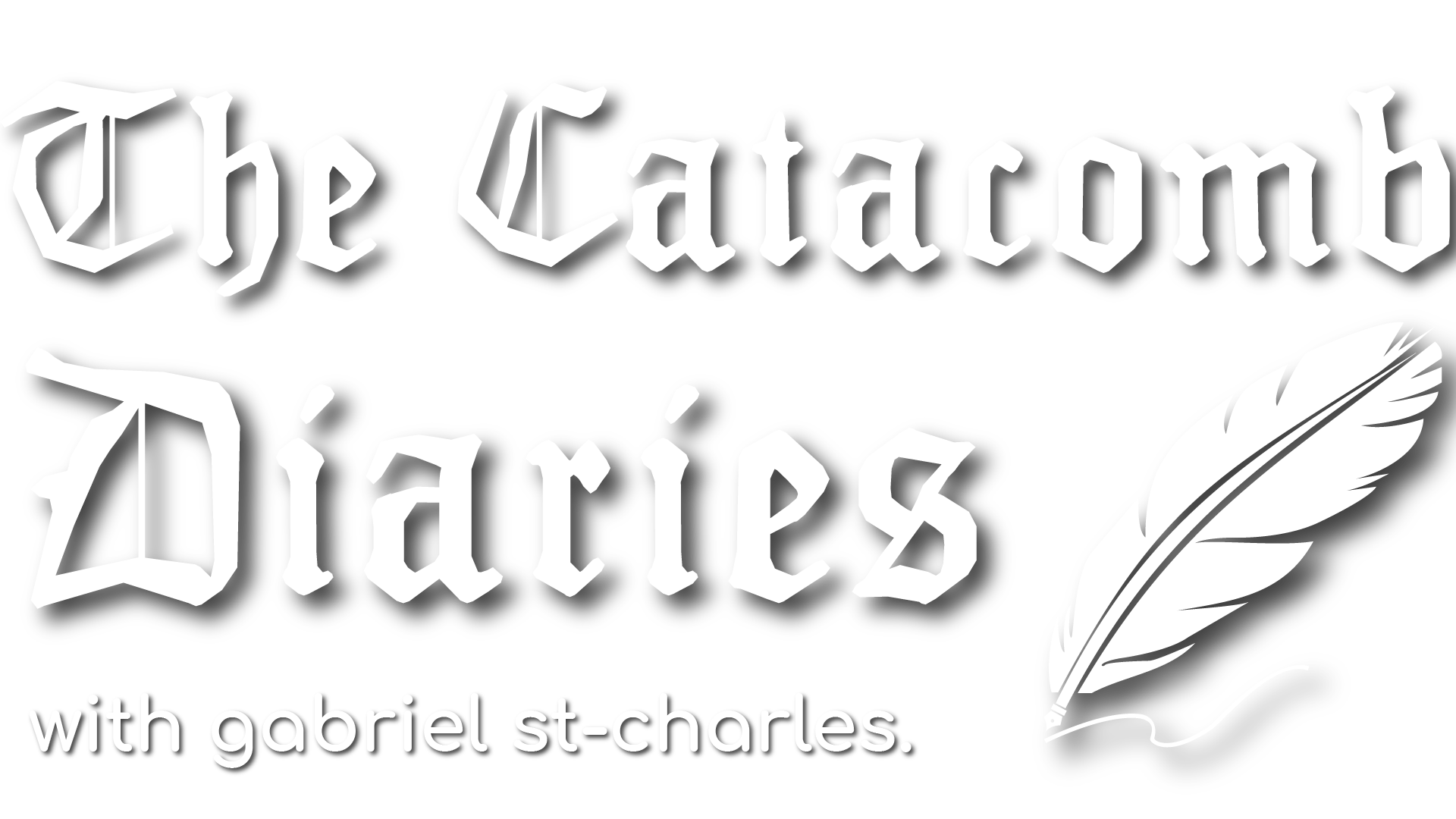 The world is an increasingly difficult place to hold conservative values.

Immersing myself in the mainstream culture allows me to gain a deeper understanding of the tactics used to influence the masses, and stay up to date with the latest narratives.

On my podcast, I provide listeners with an alternative commentary on mainstream culture, be it on human sexuality, morality, & human nature with honest and frank discussions that do not seek to deny reality, but rather to understand how to change it.

Entering the American conservative space as a foreign Catholic was a culture shock. Never did I have so many people trying to tell me what I believed about my own faith, thanks to the anti-Catholic propaganda that mirrors the lies told about conservatives.

Regardless of one’s stance on Roman Catholicism theologically, anyone can learn from the 2000 years of history and wisdom the Church has to offer.

Contrary to the moral and doctrinal relativism of modern Christianity, the Catholic Church is indeed the oldest and only Christian institution in the world that has not, and will not ever shift on its fundamental teachings on Christian morality.

Let’s face it. Big Tech owns us. Our data. Our media consumption. Our communications.

But while using Big Tech platforms may be a necessary evil, that doesn’t mean we need to succumb to this dystopian fate and martyr ourselves and our data.

Through educational content and courses, I create systems and habits that reduce reliance on Big Tech platforms in a realistic and productive way, and also raise awareness on safe practices that we need to adopt in today’s new digital age.

You can purchase my course on achieving Digital Freedom or get access to it by joining the Catacomb Society by making a monthly contribution of $10 or more.

As part of the mission to reduce our reliance on Big Tech, I use my skills as a web designer to help content creators build a permanent place on the internet where they have direct access to their audience and cannot be censored.

Catacomb Society members have access to resources on gear and tools for various budgets, as well as exclusive discounts on professional services.